Casting Call for The Wogglebug's First Adventure with Sylvie

3 replies to this topic

I announce the casting call of my second feature film from WogglebugLove Productions, The Wogglebug's First Adventure with Sylvie. My first film, The Wogglebug's Adventure in New York is halfway filmed and I plan to have it released to DVD early in next year, and hopefully this one by late into next year at least.

The plot of the movie: Sylvie Harnois, a six-year-old girl in foster care, finds a magic key in the attic of her new home and unlocks a hidden portal to another dimension of reality. She enters a fantasy land and meets Mr. H.M. Wogglebug T.E.. From there on he becomes a mentor to her as she looks up to him as a role model. While she all the while unknowingly provides him with the same mentoring of her own insights and wisdom and thus helps him to achieve his own true potential he promised he would. They enter into the conflict of the Enchanted Forest of the land about to be taken over by an invading antagonist and the Wogglebug resolves to overthrow the darkness that is coming. He must achieve the Seven Living Value of Intelligence, and fulfill a promise to the Fairy Queen Mother of the Elements he will find the missing princess of the Enchanted Forest.

I've almost completed the script. I've also edited the first post as a few characters have been cast and a couple new roles have been added. I may need more voice actors / actresses soon. There are a few people who've tried for a few of the roles listed that are open I am considering at least. Anyone else interested in fantasy characters?.

I am in need of finding the perfect voice for this character in the film. Her name is Elysia and she is the Fairy Queen Mother of the Elements. She needs to sound warm and motherly and ethereal and wise and solemn. And anyone who thinks they can voice her as just such should either post here, or PM me, or email me at rightdecis@aol.com. 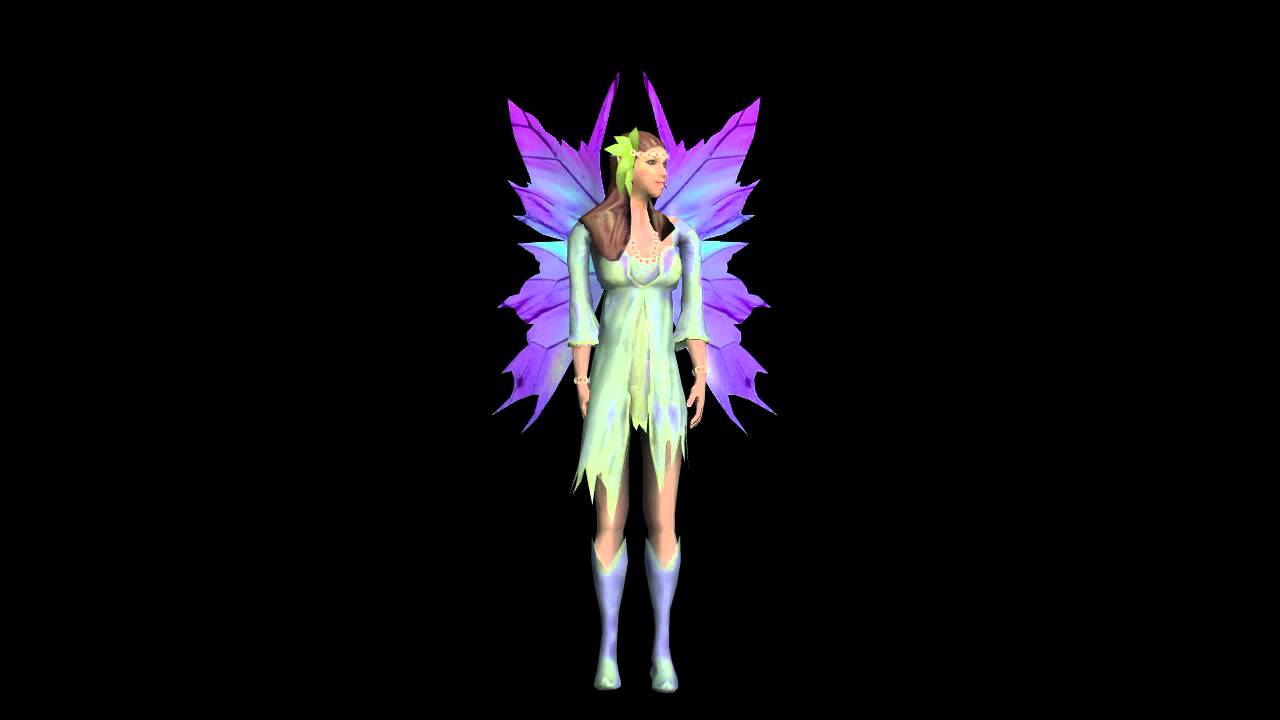 I think I was born for that part!... lol jk bud, but let me know if you're in need of any male voice actor roles. Could help you out

Also tagged with one or more of these keywords: casting call, movie, voice actors needed, voice over requests