3 replies to this topic

My new web-comic is now appearing at deviantart.com.  New episodes are published weekly on saturday around noon, central standard time.  It is a limited series, but I cannot promise that there will not be a sequel.

The comic uses stock scenes and poses and is rendered entirely inside "The Movies" a computer game by Lionhead (RIP).  Some contributions by various modders are used in production and are acknowledged in each post.

The game actor selected to play the hero is named Peter Molyneux, apparently in honor of the founder of Lionhead and executive designer of "The Movies." 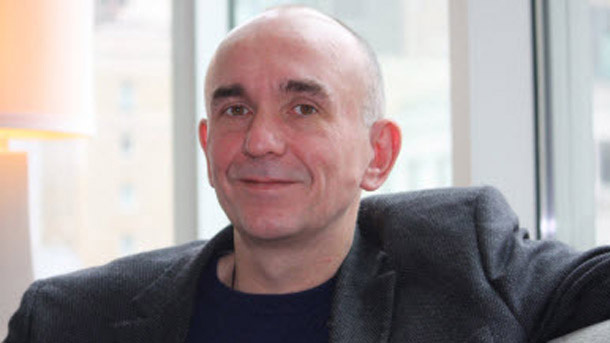 In the 5th and 8th frame of #2 the descriptive text sits at the bottom of the frame and gets read in order after the dialog.  That ends up a bit awkward.  Otherwise reads very clear.  Looking forward to more.

For the seventh episode of "Weekend Warrior" I switched to a 16x9 format with a 3x4 panel layout instead of a 4x3 layout.  The reason for the change was to make the panels consistent with the aspect ratio of "The Movies."

Back to Now Playing